Galway-based company Tribal City Interactive have had their game Cellular accepted as an entry into the 2016 IDI Irish Design Awards. The game has been available on the AppStore since January and offers players a chance to relax with a repetitive but rhythmic interaction style.

In their entry to the competition, Tribal City had this to say:

“The brief was to create an experience that would be accessible, simple to pick up, but nuanced. Challenges included the limitation of having a one-touch input mechanic, employing a functional and smooth feeling movement system and developing an evolving and changing background score that would add a relaxing atmosphere and interact with the player’s in-game actions. Creating a responsive and intuitive movement mechanic was the first step in the design of Cellular. When the player touches the screen the avatar reverses its clockwise circuit and begins moving in the opposite direction, allowing the player to navigate the space between each revolution, giving them choice in direction, but with a constant sense of momentum. Composing several interlocking pieces of music that could seamlessly flow over each other as the player progresses was a great challenge. Cellular works best as an engrossing and relaxing experience and the music helps realise that.”

Voting for the Public Choice Category of the IDI Awards closes on Thursday 16th November, so be sure to get your VOTE in before then! 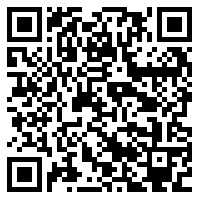 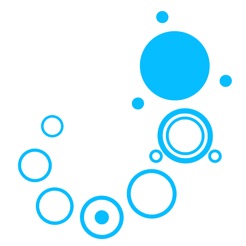