“There has been a sharp learning curve for all of us throughout the development process, but we learned a great deal from it and had fun doing it as well.

Today we are proud to officially announce the release of our new game, Irate Traffic on the Google Play Store.”

Irate Traffic is an endless runner where you control a vehicle weaving it’s way through oncoming traffic whilst trying to collecting coins on the road to buy new vehicles. With plenty of vehicles and five unique areas to speed through there’s plenty to keep you playing. 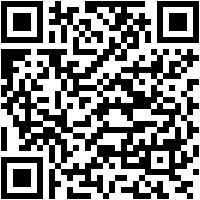 If you want to learn more about Polyonic Studios you can visit thier website: http://www.polyonicstudios.com