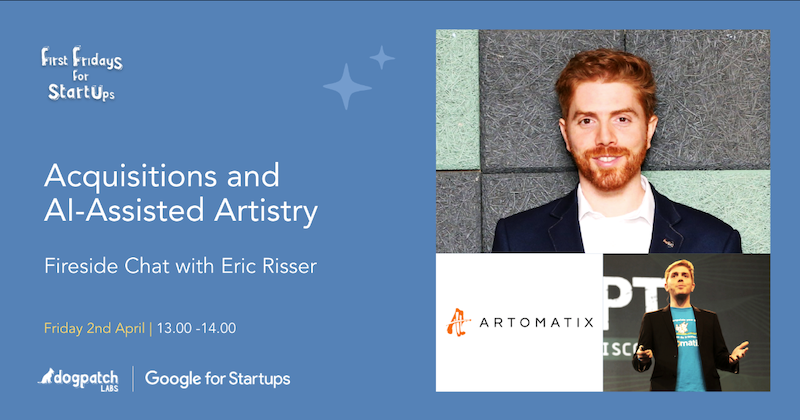 Dr. Eric Risser is the founder and CTO at Artomatix, the creative AI that helps automate many of the mundane and repetitive tasks that designers face every day. Artomatix was acquired by San Francisco Unity Technologies in 2019 for $60M, where he remains the Principle Engineer.

Founded in 2013, Artomatix went on to raise just over $12 million in grants and funding from VCs, including from Enterprise Ireland, Sure Valley Ventures, Manifold Partners and Boost Heroes. Initially funded by Enterprise Ireland, NDRC, and other private Irish and UK-based investors, the company has built a talented team that has ambitious growth plans over the next two years, with a new Unity office based in Dublin’s city centre.

Eric is an expert in the combined fields of artificial intelligence & computer graphics, with a doctorate in Computer Science and he has also given talks at top conferences, such as Game Developers Conference (GDC) and has been invited to speak at Pixar