Devotees of Danger Mouse can get their hands on ‘The Danger Games’, the brand new app dedicated to the world’s greatest secret agent and developed by 9th Impact in Galway, Ireland.

Available globally on the App Store and Google Play from Wednesday 23rd August, The Danger Games app takes fans on a mission-busting journey allowing them to play as their favourite characters including DM, Penfold, Colonel K, Baron Greenback and more.

Based on the episode Quark Games, this epic multiplayer race battle and trading card game enables users to interact with DM on multiple levels plus you can battle real players from all over the world– shrink them with a Shrinkatizer, stun them with a Carrot Rocket, throw Milk Bombs at them or cover the track behind you in Jam.

The app was unveiled to the public last week at Gamescom in Germany.

Danger Mouse blasted back onto CBBC in 2015 and became an immediate hit on the channel.

The animated comedy action series follows the adventures of the eponymous secret agent and his ever faithful sidekick Penfold as they engage in all manner of mind-blowing missions aided, abetted and aggravated by a menagerie of old and new allies and adversaries. 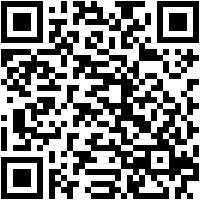 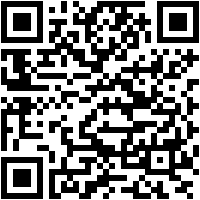