In late 2014 we announced that Galway games studio 9th Impact had released NinjaGo Endless Runner on Google Play. It is still on our frontpage banner.

In the 2 months following launch, the app has been downloaded more than 15,000 times from Google Play with over half a million games played in that period.

Today, the Galway team have good news for Apple users.  The game is now available in the App Store with versions for both iphone and ipad resolutions.

The game is free to play and features a Ninja running through different terrain (levels) jumping, somersaulting and using weapons.  It features “gamer thumbs” controls which is a departure from the more usual “swipe actions” of other games in the Endless Runner category.

“We’ve had incredibly positive feedback so far, with the majority of people rating the game 5 stars.” reported Finn Krewer, Head of Development at the 9thImpact studio. “As with any game, we’ve small things to improve and we’re busy developing new levels and enhancements which we’ll roll out to gamers soon.”

NinjaGo can be downloaded free from the following stores: 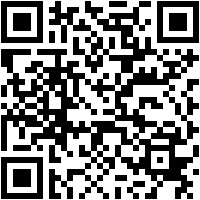 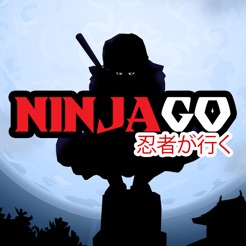 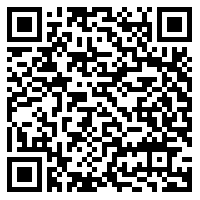 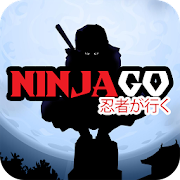